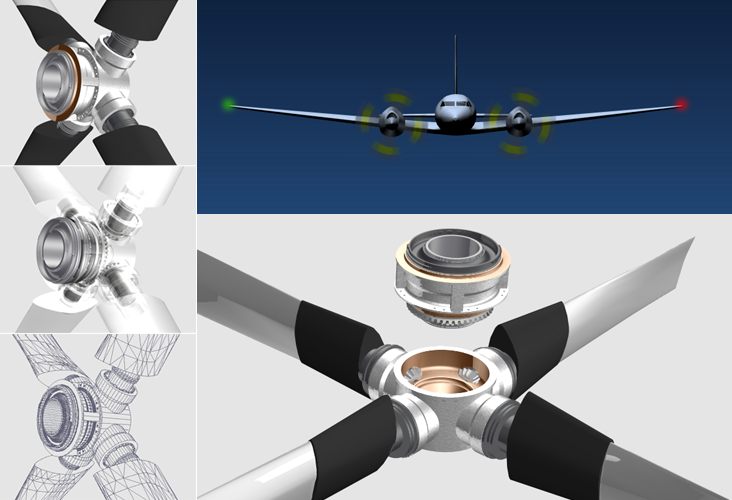 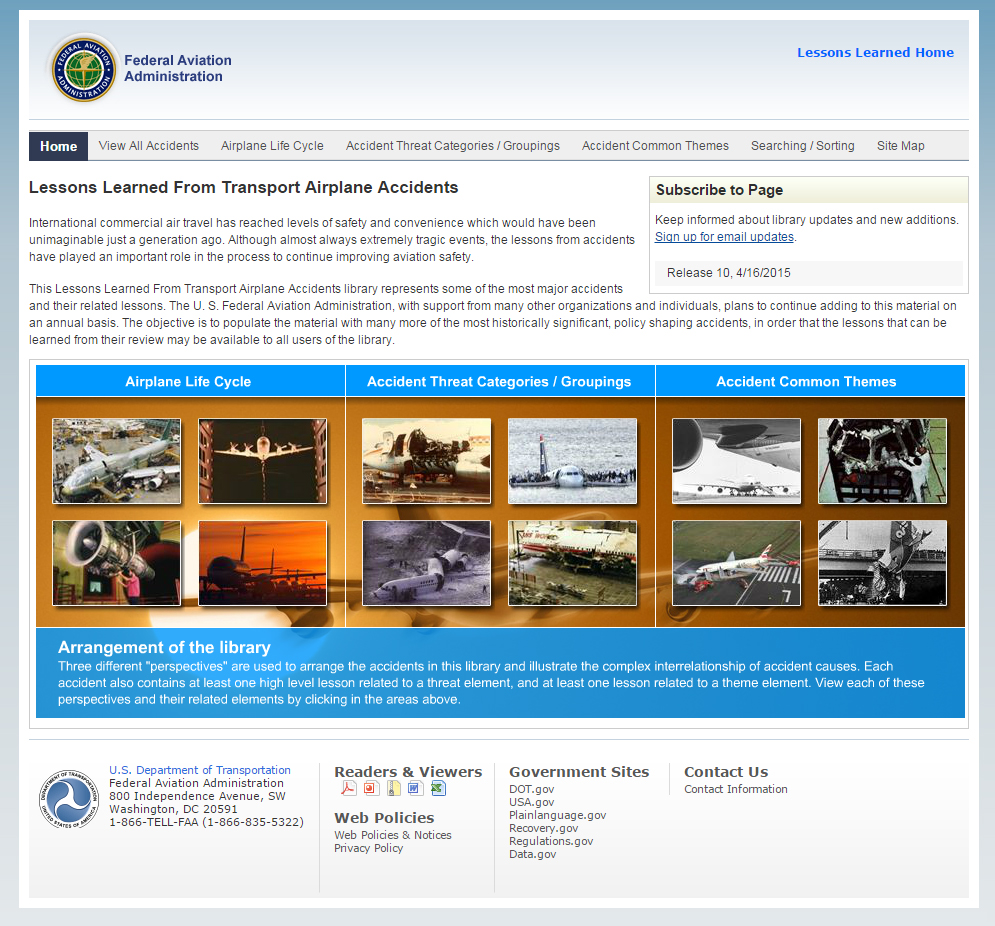 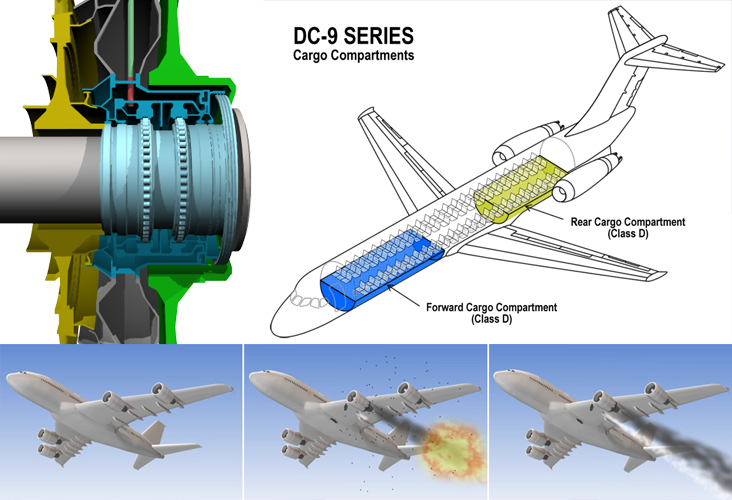 Since 2009, an S&K Global Solutions team has supported the FAA’s Northwest Mountain Region – Transport Airplane Directorate developing a website for Lessons Learned from Transport Airplane Accidents and Incidents. This work is now being extended to include rotary wing and general aviation accidents. 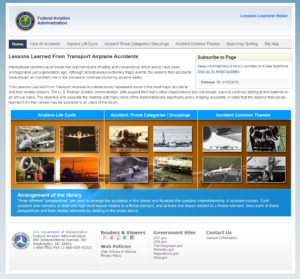 As an outcome of the 1998 Commercial Airplane Certification Process Study (CPS), a “Lessons Learned” electronic library based on historic transport airplane accidents was established. Specifically, as a key element of safety management initiatives, knowledge of lessons learned from past accidents will help reduce the likelihood for recurrence of past mistakes leading to future accidents. Development of a Lessons Learned electronic library provides a central source for this information, and makes it available to the entire aviation community.

Since the initial release, subsequent modules have been developed and added through Release 10, bringing the total accident library’s content to 75 modules spanning major accidents from the early 1950’s to as recent as 2007.